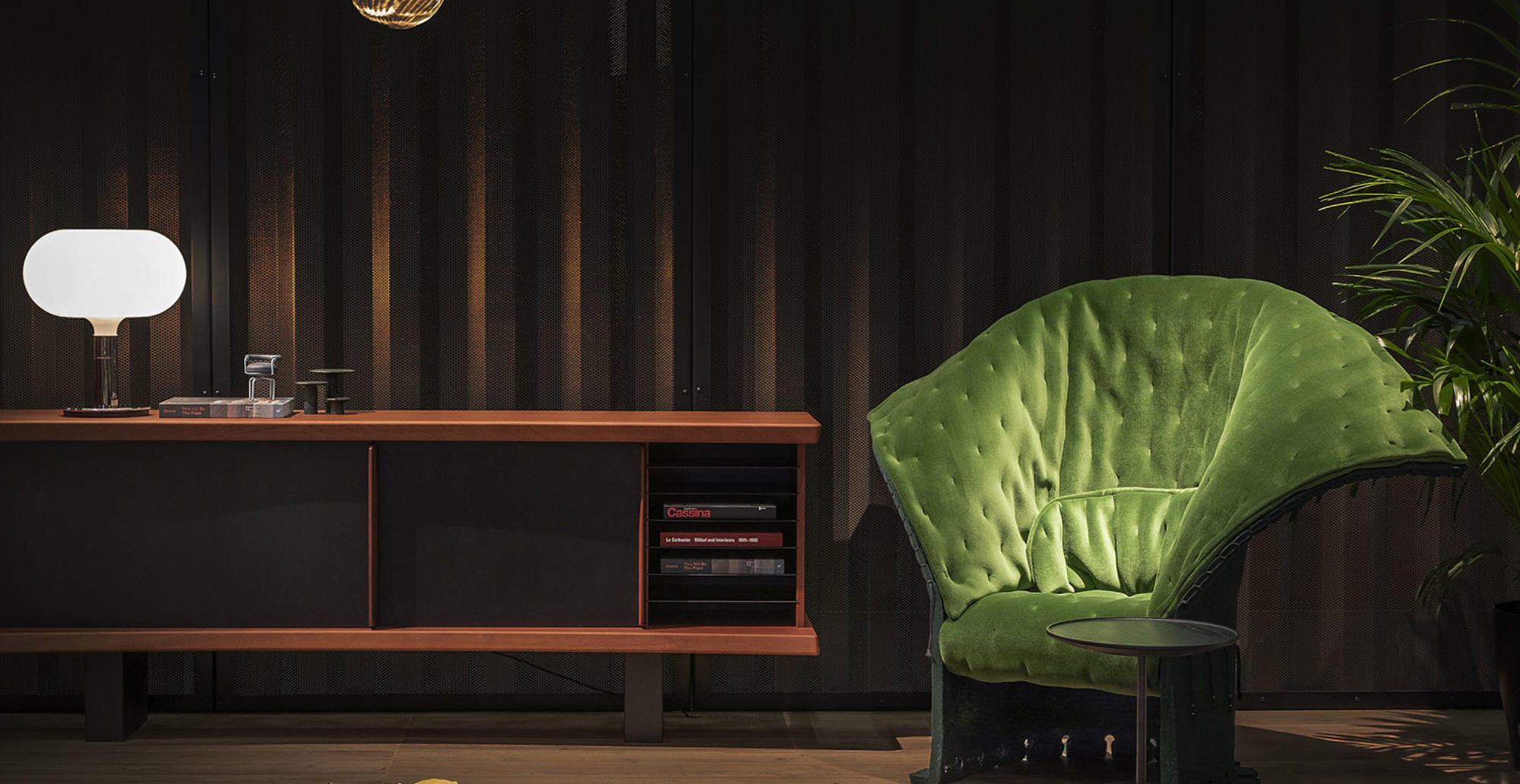 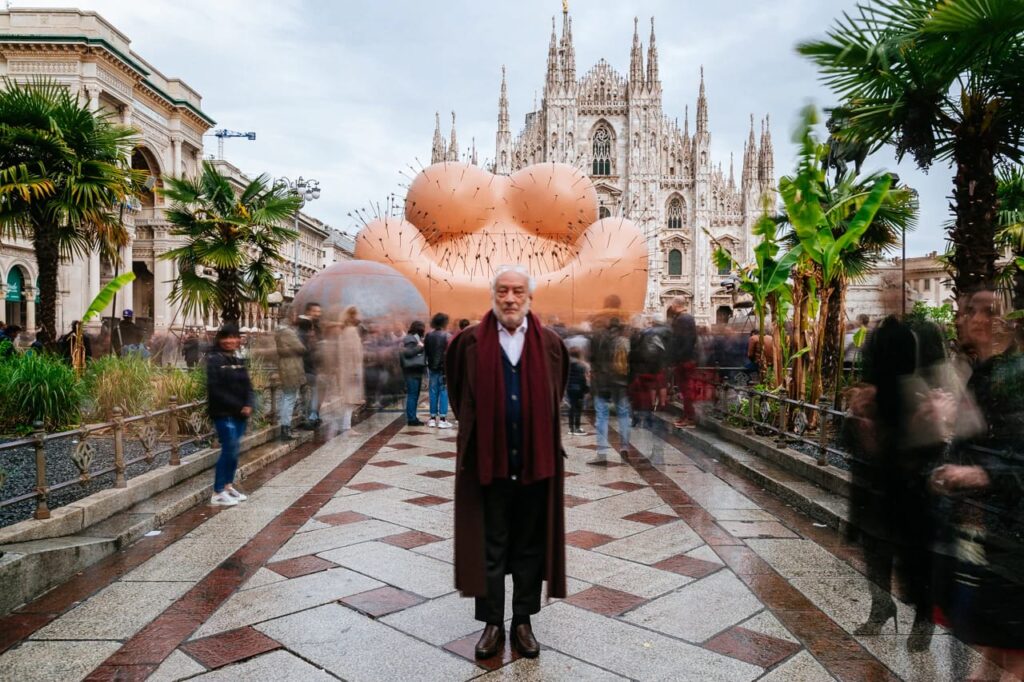 Gaetano Pesce is an Italian sculptor, designer and architect famous for his countercultural ideas and his unique and inimitable works. He studied architecture at the IUAV in Venice, where in the same period taught personalities such as Carlo Scarpa and Ernesto Nathan Rogers. He then attended the Institute of Industrial Design in Venice. 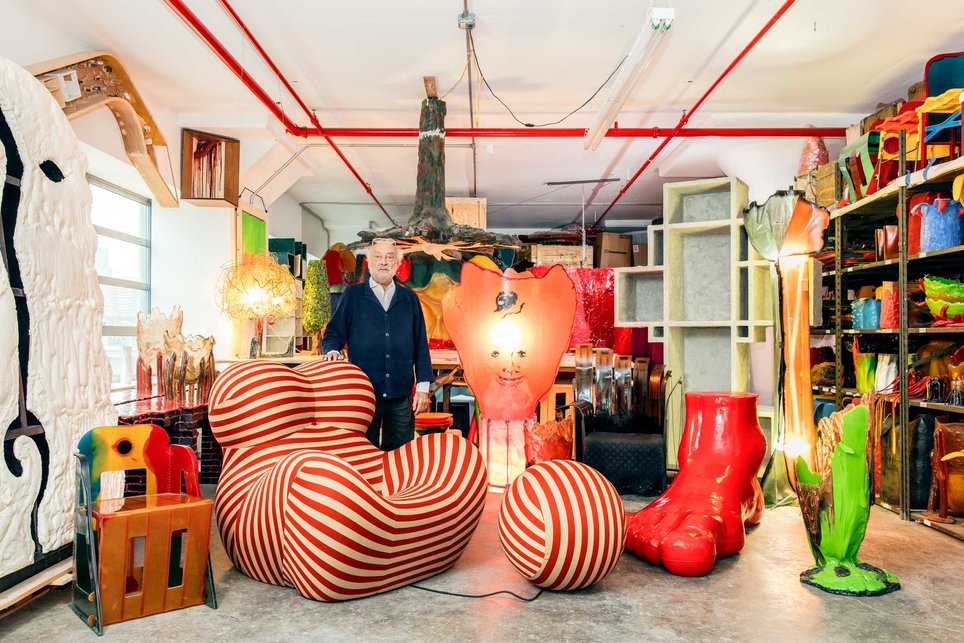 Gaetano Pesce is one of the greatest exponents of Italian design, in particular of radical design. From 1962 he embarked on a career as a designer, collaborating with the company C&B (now B&B Italia) on the creation of the UP Series, a series of seven models of polyurethane foam armchairs that immediately became one of the icons of Italian industrial design. The most famous is the UP5, which takes the shapes of the votive statues of the goddesses of fertility to give life to a true manifesto of political expression on the condition of women: the society of the late sixties is not ready to recognize the many abilities of women and relegates them to the margins of the political and social scene. Well after the year 2000 Gaetano Pesce, talking about the concept of this creation of his, will argue how the theme is still relevant in some countries of the world. In 2000 B&B Italia decided to re-propose the entire series of armchairs in a modern key. 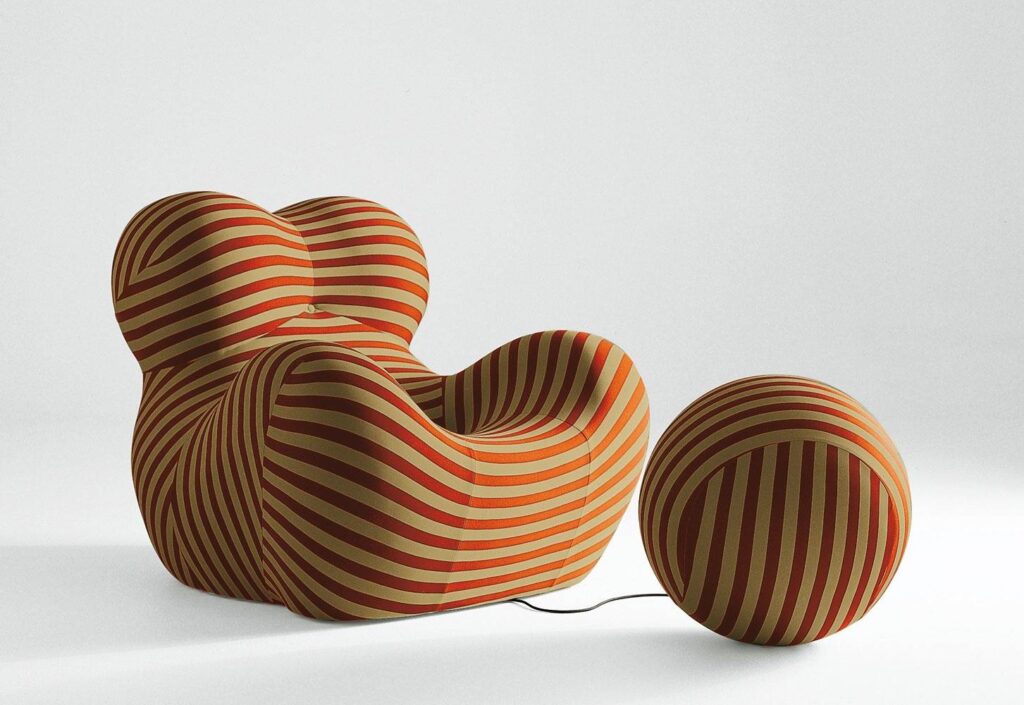 Now Gaetano Pesce lands in China, and this too is a sign of the times. It will perhaps be one of the few exhibitions in attendance to close 2020, “Gaetano in China”, from November 21st to December 30th at Gallery Room 6×8 in Beijing, and online at salon94design.com. It will be that the motto chosen to sum it up, “May you live in interesting times”, announces itself as provocative and iconoclastic. Americans, indeed, have the idea that this is an ancient Chinese curse. 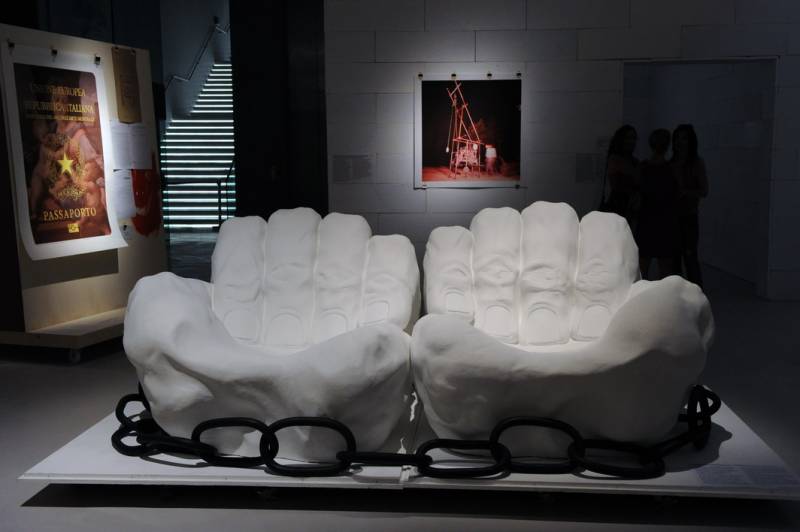 The saying was probably invented in the 19th century by an Englishman, but it’s still a subversive idea. The implication is that we would like to live in boring times, but without trouble. History, in short, the more adventurous it is, the more it is open to the unexpected, even the negative. 2020 is a perfect example of this. A year to forget, perhaps. A year of change, terrible in some ways, incredible for the transformation of perspectives it imposes on us. Like Pesce, who, ever eccentric, has embraced volatility as a virtue. 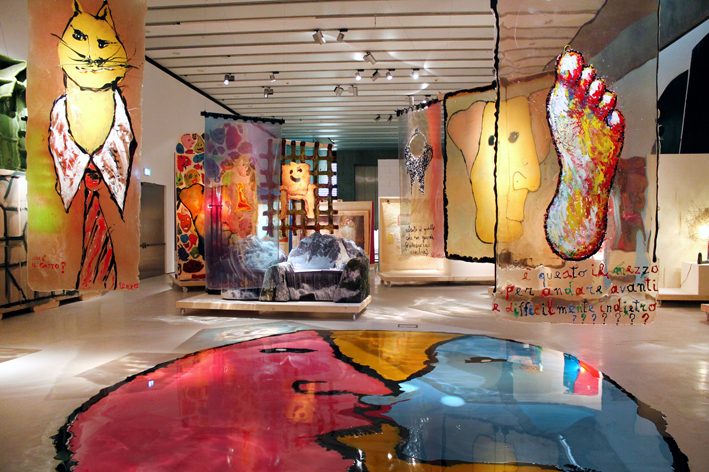 The deepest tragedy, for Gaetano Pesce, is the greatest of opportunities: the possibility of seeing things differently. Here he is, then, arriving in China with all the paraphernalia that counters common sense. 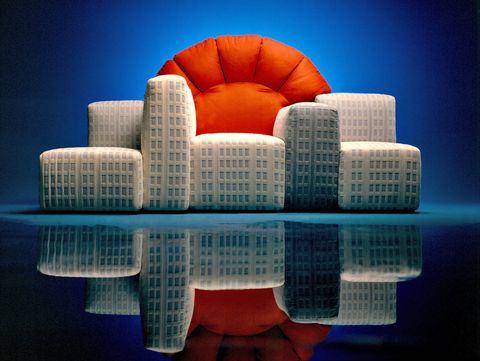 Chairs and vases not functional at all, protagonists of the revolt against the standardization of the series, portraits of the female body that denounce the different condition of women… 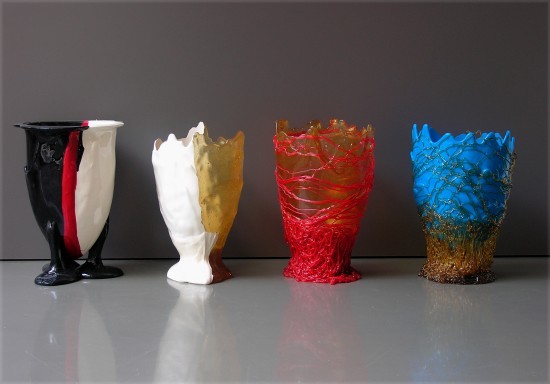 Gaetano Pesce said during an interview: “There was a new way for me to speak politically: not through posters or communications that are a bit obsolete, but doing it with an industrial object had a new potential for communication,”. 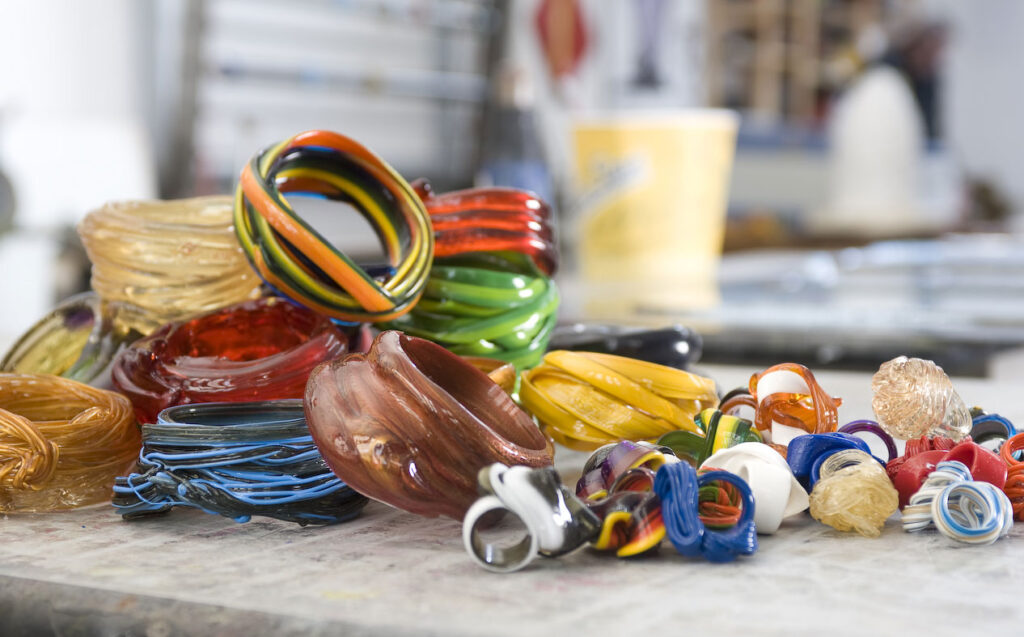 His abstract objects that seem to be made of pure movement, energy transformed into matter. A variety of shapes and colors with a common point, the desire to infuse objects, images and messages with a profound emotion. That of suffering, certainly, as the year 2020 testifies, but also the possibility of change, and the joy that always follows a tragedy.